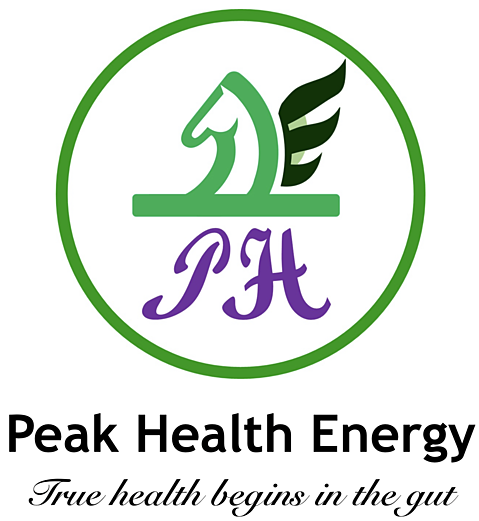 Greetings from the Representative

Click here for the video
Why did I set up a company?

I worked at an emergency hospital as a physician and neurologist for about 30 years. During that time, I was also involved in home health care and went to visits. Neurology treats many commonly known diseases such as dementia, Parkinson's disease, ALS (amyotrophic lateral sclerosis), stroke, and epilepsy, but there are almost no diseases that cure completely, and there are many diseases that gradually worsen and become sleepy. I have talked a lot about how to live in a state where there is a disease when the diagnosis is attached because it cannot be cured.

When I bed as a doctor, I was told that medicine was a necessary evil. It means that there are a lot of side effects, but you have to use it to control the disease. I also heard the words that you're going to lose in the end. It is that the disease becomes out of control. I thought it was such a thing and gave up.

I learned that it is more possible to prevent disease than to prevent it from getting sick as I study various things, and that there are more and more ways to approach it even after I get sick.
And I noticed a lot of things because I was injured or sick. I wanted to approach it more positively instead of waiting in the hospital, but there were various encounters, and I pushed my back and decided to set up a company. 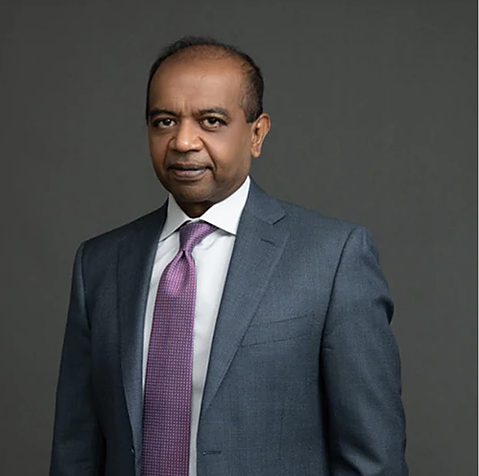 Bomi Joseph is at the forefront of the bio-hacking movement. Since 1984, he has devoted his career to end health research. His goal is to promote the medicinal properties of plants and reduce people's dependence on medicines.
He is also very popular as a speaker and has given numerous lectures on human health.
Today, he advises leading food and drug companies, the Food and Agriculture Organization and the World Health Organization, primarily in the areas of food and drug safety, additives, food poisoning and genetically modified foods.
Dr. Joseph received his Ph.D. from Ohio State University. His doctoral dissertation was on ligand binding to G protein receptors on the surface of cell membranes. He is currently a member of the Harvard Business School Association in Northern California. He is also a member of the American Society of Pharmacognosy and a founding member of The Obesity Society.
Alongside his professional career, he is also the author of the popular motivation book Unfettered.
He is also active as the branch president, private pilot, and athlete of Silicon Valley Oyama Karate. His hobbies include interacting with nature, time with his son, meditating, playing guitar, and listening to music. 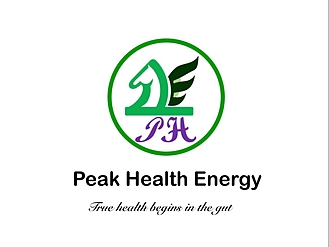 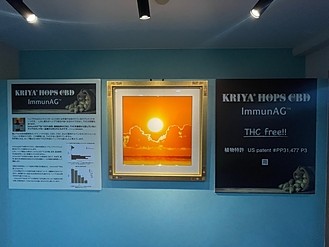